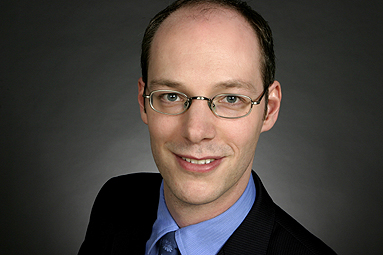 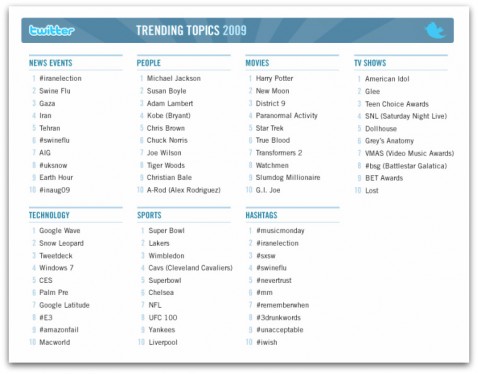 Daniel Florian@d_florian
1.8K Following 2.1K Followers
There are "Twitter experts" and there are experts on Twitter. @LianaFix is one of latter: https://t.co/hu3bvfsRb6
2 days ago
@pavel Name der Straße in der du aufgewachsen bist und Name des ersten Haustiers: Gottfried Caesar GmbH
2 days ago
2
🇺🇸 Interesting observation by Blair Levin, former Chief of Staff at the FTC who believes that tech regulation is no… https://t.co/v3VZGRYJef
3 days ago
Interested in 🇪🇺 tech policy? I created a group on Geneva as a forum to discuss trends and exchange views on tech r… https://t.co/8rnjtCB9Ei
3 days ago
Before the invention of the office in the late 19th century, the whole city was a workplace. So why can we not rein… https://t.co/tHJmkxfyNC
4 days ago
Popular Posts